Many things around Mobile – and in the world – have changed since Elliott’s Fine Jewelry opened in 1948 but one thing remains constant: Elliott’s offers quality service for a fair price to all it’s customers.

Jimmie Elliott, owner of Elliott’s Fine Jewelry, opened the original store in 1948 on Dauphin Street. He had been discharged, wounded, from the U.S. Army and was able to learn the jewelry making and watch repair trade as part of the recuperation therapy provided by the government. Little did Elliott know that the therapy he received would result in a successful lifetime career.

At first he worked repairing watches for other stores and got his start in the business in that way. He attributes “hard work, long hours, determination and good employees” for success he has attained over the years.

Elliott’s Fine Jewelry, now located at 798 Downtowner Boulevard, specilizes in new watches and fine jewelry as well as providing repair and custom design services. In the early days of the business, the late Wanna Elliott, Elliott’s wife, also worked in the first shop. She put in a full 40 hours per week, according to Elliott, and he and she pooled their money in order to create their store and, subsequently, a successful business. Locations for Elliott’s Fine Jewelery in Mobile have included Dauphin Street accross from the famed Van Antwerp Building. Later the store moved to Springdale Plaza and eventually made it’s way to the present location. Although locations may have changed a dedication to qualty customer service has been unwavering.

After more than half a century, Elliott’s Fine Jewelry still retains many faithful customers who have done business with them for many, many years.

Times have changed over the years in the jewelry business. For example, in the early years, we did not have access to alarm systems or insurance. If someone we to break into a jeweler’s shop, that business owner basically had to replace items himself.

Elliott opened accounts for customers who did not have any other credit and based his credit program on a person’s good word rather than a “credit check.” According to Elliott, in this practice he “was never let down”

A key person in the Elliott’s operation who is still part of the business family is Talmadge McLean, Jr., who has worked for the company forty years and remains working in management.

Elliott may have had an “old-fashioned” approach to running his business but it is that commitment to quality service for a fair price and always standing behind his work that keeps Elliott’s Fine Jewelry a successful business today. Elliott passed away April, 14, 2010. 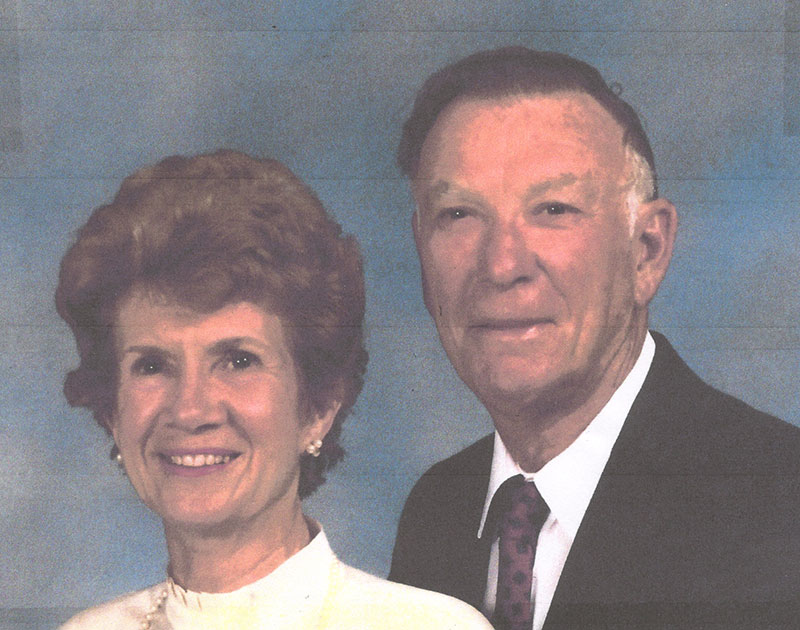 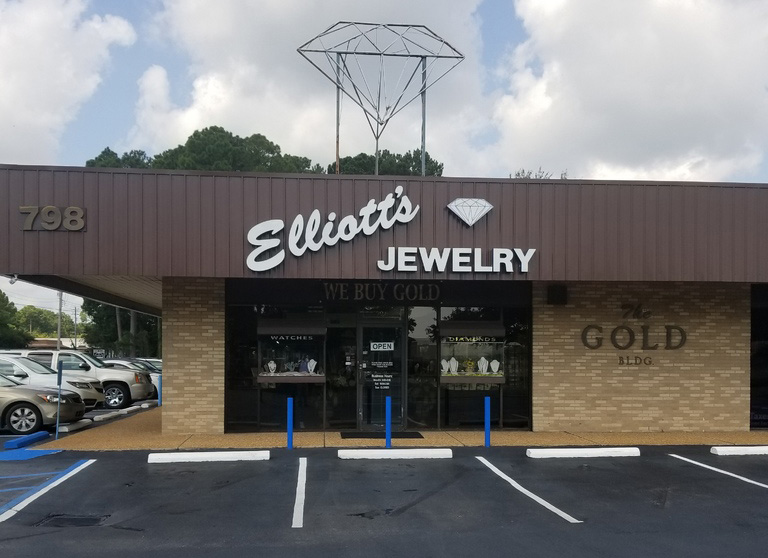